The Tale of the Teeth Goblins

“The Tale of the Teeth Goblins” by Benny Besecke

Not all children like brushing their teeth and one of them is Tim. But it’s even worse. He is afraid of the toothbrush! The toothbrush shouldn’t be feared by children though. It’s only a danger for those dirty teeth goblins. Tim, however, hasn’t heard of them yet. Join him, when his mother tells him about the goblin Vitze and how he spends his time in Tim’s mouth. See how Tim overcomes his fears and include the hunt for the teeth goblins in your daily brushing routine.

This storybook tells a fun fantasy story about brushing your teeth and children will learn that teeth are damaged when they do not brush them. It does encourage a child’s fantasy and promotes the will to brush its teeth in an understandable way for children aged three and older. 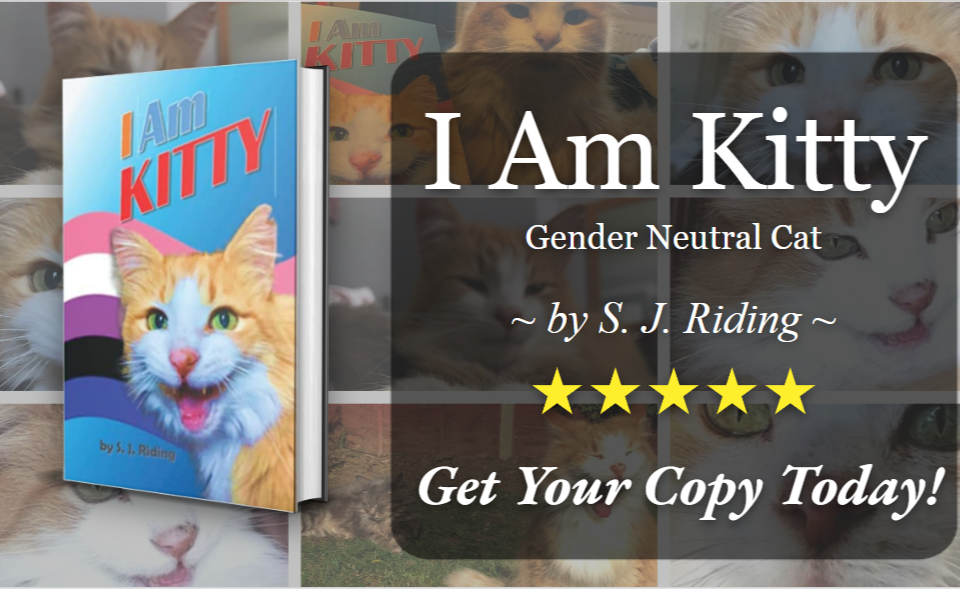 I Am Kitty – Gender Neutral Cat 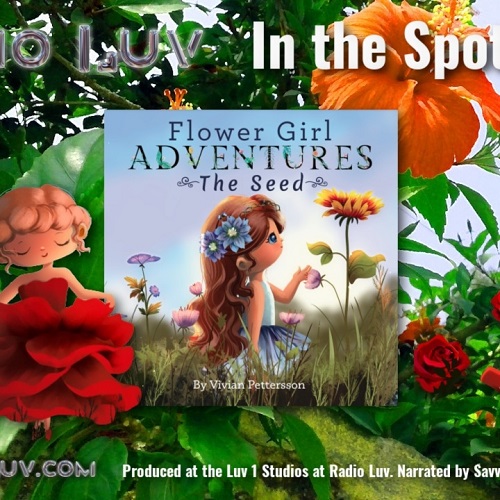 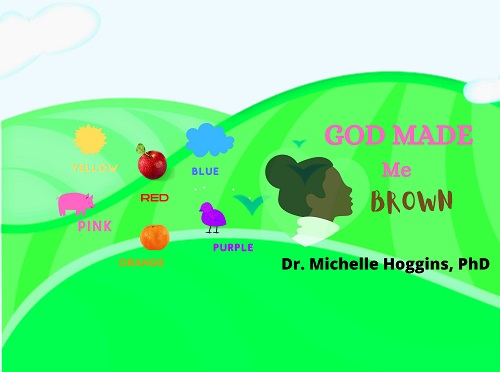 God Made Me BROWN