Kissy The Cat & The Shoe

“The Stinkies” by Jacqueline Stokes

The Stinkies is the ultimate underdog story with a surprise twist that will have you laughing and cheering until the very end. After losing the last baseball game of the season that was played on an old and in-need-of-repair baseball field, little Spencer Cummings is encouraged by his dad to always look on the bright side: There is always next year. Convinced that he and his teammates will never earn the bragging rights to be known as the Meteorites but instead the Stinkies (the Stinkies is the name that is given to the team that loses the championship game), Spencer prays to God for a new baseball field that he is sure will bring him and his teammates the luck and success that they need to win next year’s championship and earn the bragging rights to be known as the Meteorites. While visiting the state fair, the Cummings family enters an exhibit of the retired spacecraft Sputnik–the first spaceship launched into outer space. Once inside, young Spencer Cummings is coaxed by his older brother Bruce into making a wish. Upon exiting the spacecraft, what was once their beloved state fairgrounds is now the state fairgrounds of planet Schlock. Planet Schlock looks like Earth, the people look like humans. But one characteristic that is typical to all earthly humans is the one feature that is considered a danger to the aliens on planet Schlock. With the risk of being exposed as earthly humans and time running out, the Cummings family must elude the alien authorities by blending in with the locals and adjusting to their quirky and strange customs. Frightened and scared, they navigate their way through this strange and yet familiar planet in hopes of finding the black hole that transported them to planet Schlock.

With their lives now at risk, the family reluctantly put their trust in the eccentric curator who provides them with the insight that wishes can be granted through unimaginable channels. 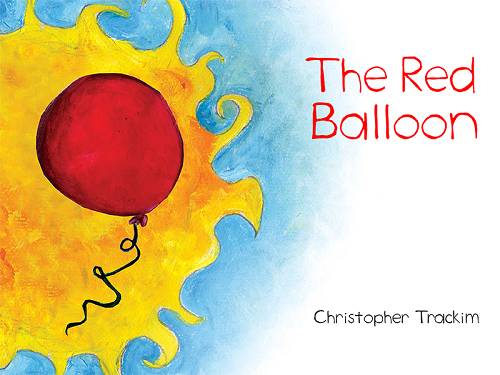 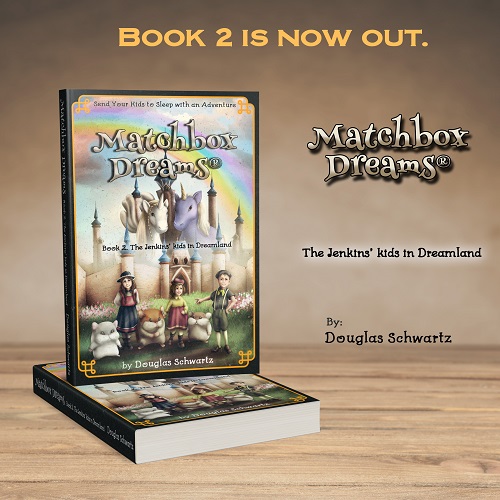 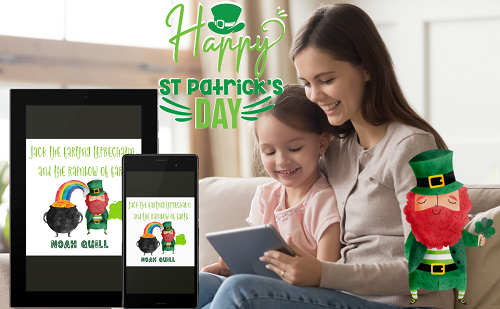 Jack the Farting Leprechaun and The Rainbow of Farts