The Magical Secret of the Crystal Kingdom

Haley and Comet Learn to Plan with Kanban!

“The Magical Secret of the Crystal Kingdom: A Unicorn Dream World” by P.S. Nicholls

A unicorn dream world that your daughter or son will love!

My name is Rose Jones and I have a question for you. Have you ever been transformed into a unicorn? How about a dragon or an eagle or even a dolphin? Have you ever been on a magical adventure, not knowing how you will ever get home? Well let me tell you, it’s Amazing!! I should know because it happened to me, my brother and some of our friends. We were transported through a portal into a unicorn dream world full of magical animals that we called The Crystal Kingdom.

I had always known that I was different. There were always clues, the biggest of all being the dreams, or visions, that I had for as long as I can remember. Dreams of a magical, flying unicorn healing everyone, talking lions, fire-breathing dragons, buried crystals, an evil queen you name it! Some people might say ‘everyone has dreams’, which of course is true. The thing is, my dreams actually came true. My dreams were not just dreams, they were visions.

One day I told my Mum and Dad about my dreams. Well, I thought they were my Mum and Dad, and they showed me an old photograph of a house I had described from my dreams that they had kept hidden away from me since I was a baby. That was when they told me I was adopted. Somehow I had always known. I still loved them of course, but if I was adopted who were my true parents? I knew that the house from my dreams would lead me to the answer.

Five years later we stayed in that very same house for a holiday. On the first day, while we were exploring in the woods we found a cave with some crystals buried inside it. Lots of crystals! The next thing I knew I was alone in a unicorn dream world full of magical animals and crystals. The fantasy crystal world from my dreams. It had been waiting there for me through a magical portal.

This is a story of unicorn love and unicorn power. The story of what happened next and how I discovered The Magical Secret of the Crystal Kingdom. 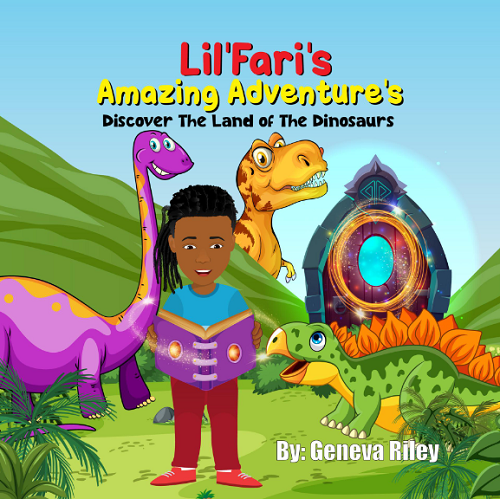 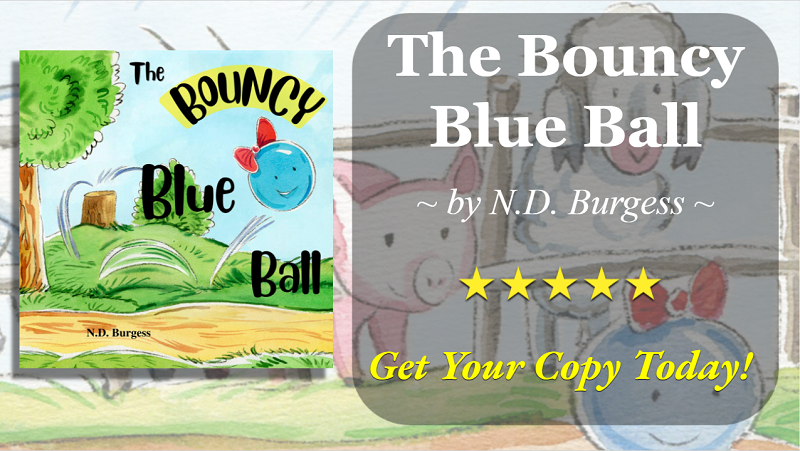