In a fantasy world of magic and steam-power, a young explorer named Enzo Di Corso undertakes a daring voyage. Journeying to the forbiddden east, Enzo enters the Kaiju Kingdoms… a mysterious land ruled by giant monsters. There, Enzo will seek to thwart his prophetic dream–of a world ending monster coming to earth from the depths of space. Enzo will have to rely on his friends, the Nubikan warrior-princess, Ashe Jakande, and the Yajinese ronin, Koto Ikohashi, if he is to have any chance against the death-worshipping cult of Han Hito, who summoned the beast from the black abyss. 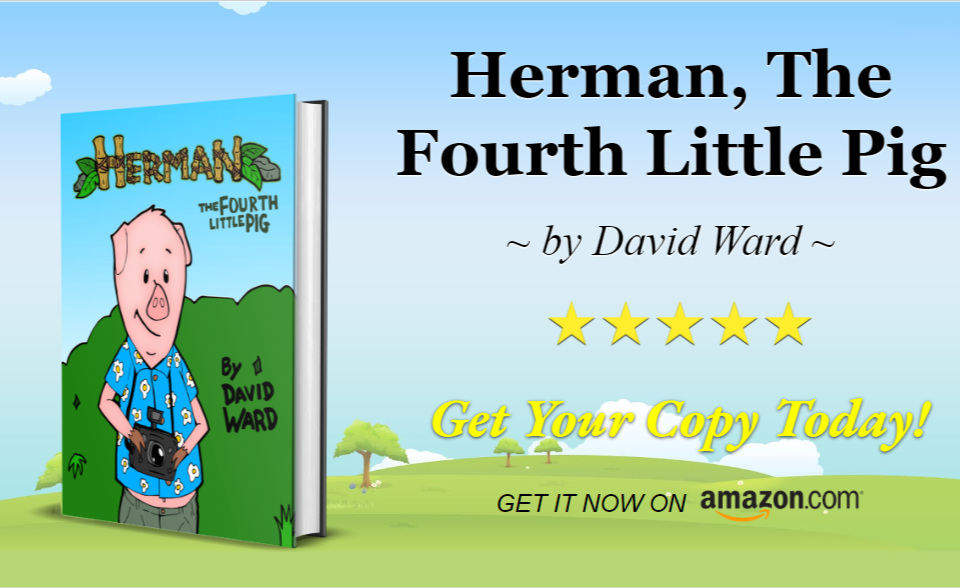 Tom in a Teacup