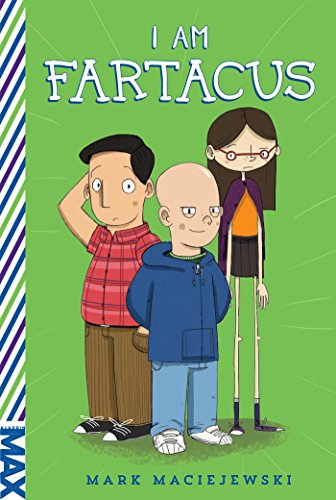 [ad_1]
It’s jocks vs. nerds as a tween and his cadre of misfits go to hilarious lengths to bring down their enemies in this laugh-out-loud MAX novel.

Chub is a short, accidentally bald, middle school outcast with no chance of ever becoming one of the popular kids. With help from his personal band of like-minded misfits (not to mention tactics gleaned from the Colonel, a US military vet with toenail issues), Chub’s determined to bring down his nemesis, class hero and now potential class president, Archer, or the Arch—the very guy who betrayed Chub with the lice-killing potion that left him bald as a billiard ball. If the Arch gets to be president, Chub knows his life is officially over.

Chub’s got a lot of dirt on the Arch: embarrassing photos and underwear about to fly from the school flagpole, for starters. But then he discovers that there are some very dangerous skeletons in Archer’s closet, and more at stake than just a few middle school reputations.

With a lot of help from his friends, Chub sets off to bring down an evil empire—and inadvertently become the least likely hero that Alanmoore Middle School’s ever seen.I Am Fartacus MAX 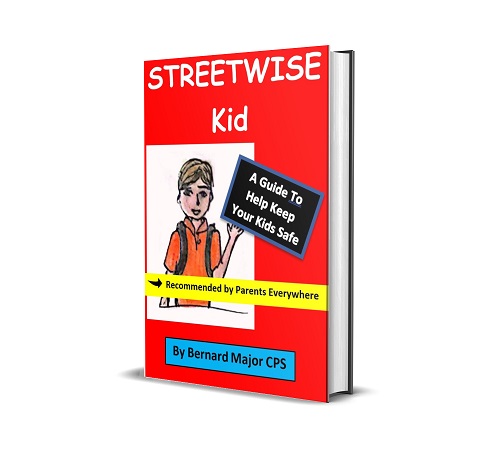