My Playground Beats Your Office 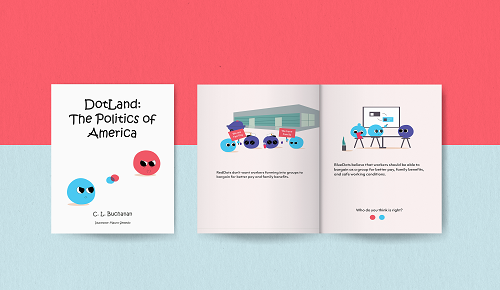 The Last Train on Halloween 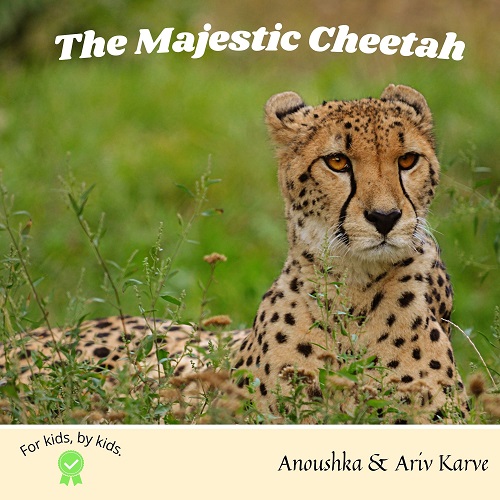