The Wizard of Oz (A Stepping Stone Book(TM)) 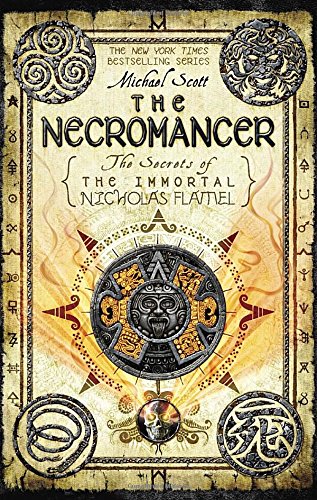 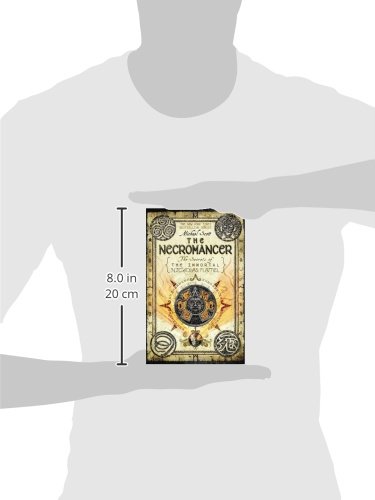 Nicholas Flamel appeared in J.K. Rowling’s Harry Potter—but did you know he really lived? And he might still be alive today! Discover the truth in Michael Scott’s New York Times bestselling series the Secrets of the Immortal Nicholas Flamel with The Necromancer, book four.

Sophie and Josh Newman are finally home, but they’re both more confused than ever about their future. Neither of them has mastered the magics they’ll need to protect themselves from the Dark Elders, they’ve lost Scatty, and they’re still being pursued by Dr. John Dee. Most disturbing of all, however, is that now they must ask themselves, can they trust Nicholas Flamel? Can they trust anyone?

Read the whole series!
The Alchemyst
The Magician
The Sorceress
The Necromancer
The Warlock
The Enchantress