Fire (A Companion to Graceling)

Oliver & Hopes Adventure Under the Stars

I’m the Biggest Thing in the Ocean! 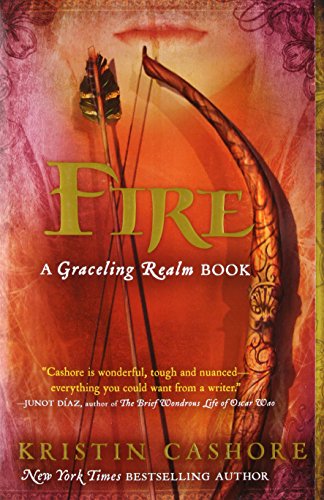 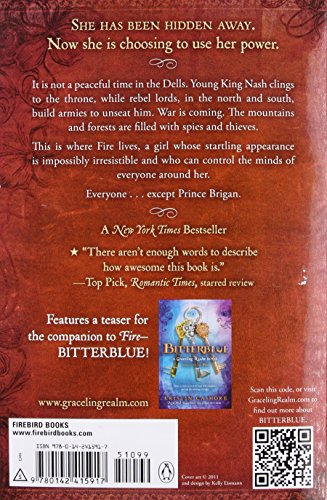 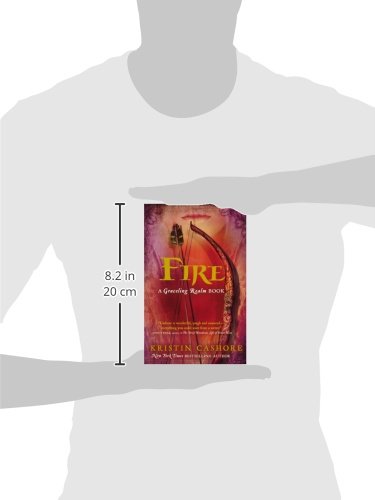 It is not a peaceful time in the Dells. In King City, the young King Nash is clinging to the throne, while rebel lords in the north and south build armies to unseat him. War is coming. And the mountains and forest are filled with spies and thieves. This is where Fire lives, a girl whose beauty is impossibly irresistible and who can control the minds of everyone around her. Exquisitely romantic, this companion to the highly praised Graceling has an entirely new cast of characters, save for one person who plays a pivotal role in both books. You don’t need to have read Graceling to love Fire. But if you haven’t, you’ll be dying to read it next. This edition includes an article by and an interview with the author.

“There are some books that stick with you for years, and Kristen Cashore’s Fire is one of them. Thoughtful, steamy and completely original, Fire is YA fantasy at its absolute best.”—Sabaa Tahir, author of New York Times bestselling Ember in the Ashes on Fire

* “There aren’t enough words to describe how awesome this book is.” —Top Pick, Romantic Times, starred review of Fire

“Cashore is wonderful, tough and nuanced—everything you could want from a writer.” —Junot Díaz, author of The Brief Wonderous Life of Oscar Wao on Fire